Since the 1950’s, Australians have had a love affair with chicken. But it wasn’t until 1968, when a little restaurant called Kentucky Fried Chicken (KFC) came to Australia, that demand really took off! Between 1970-1971, KFC opened a further 75 stores across the country, having a major impact on chicken consumption. Over that same period, chicken meat production in Australia increased by 38%.

Today, the gross value of Australian poultry meat production is $2.9 billion! In 2019-20, Australia produced 1.2 million tonnes of poultry meat (carcass weight). If that seems like a lot, it’s because it is. Fifty years on, the industry is still trying to keep up with demand!

On average, Australians consume 47.46kg of chicken per person each year, making it the highest consumed meat protein, ahead of beef, lamb, and pork! Unlike the red meat industry, however, Australian poultry meat is mainly grown for the domestic market, with very little exported overseas. In 2019-20, the total value of poultry meat exports was $85 million, with Papua New Guinea the largest export market in terms of volume and value. 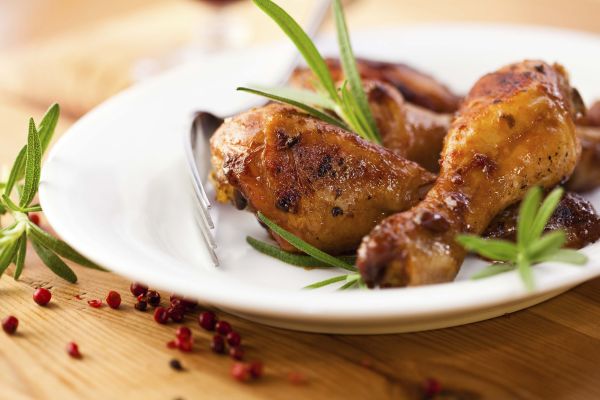 There are more than 800 chicken meat growers in Australia, with the industry supporting around 12,400 jobs. New South Wales is the largest producing state, accounting for 32% of total national production.

Queensland is the second largest, producing about 21% of Australia’s poultry meat, and contributing more than $580 million to the state’s economy. The industry remains one of the fastest growing in Queensland.

In 2021, there were nearly 200 poultry meat farms in Queensland and 13 poultry processors accredited with Safe Food Production Queensland.

Poultry meat growing farms are usually located within 200km of a processing plant to minimise transport stress on birds. Many of the large poultry processors in Australia are located within a 50 km radius of capital cities, where access to labour is easier and distribution and transport costs can be reduced.

Major poultry meat growing regions in Queensland include Redland Bay (south of Brisbane) and other areas in the south, south-west and north of Brisbane. Smaller pockets of poultry meat production can also be found in Mareeba in Far North Queensland and just over the border in the north east corner of NSW, near Byron Bay.

Are there hormones in poultry meat? 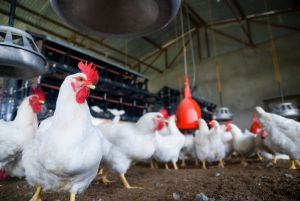 Contrary to popular belief, no hormones are fed or otherwise administered to any poultry in Australia raised for human consumption. In fact, hormones have not been used in the Australian poultry meat industry for more than 40 years. The birds’ rapid growth occurs naturally due to selective breeding and optimal nutrition.

In addition, Australian meat chickens are not kept in cages. They are raised in large sheds that are environmentally controlled.

For more interesting facts about Australia’s poultry meat industry, check out this Infographic: 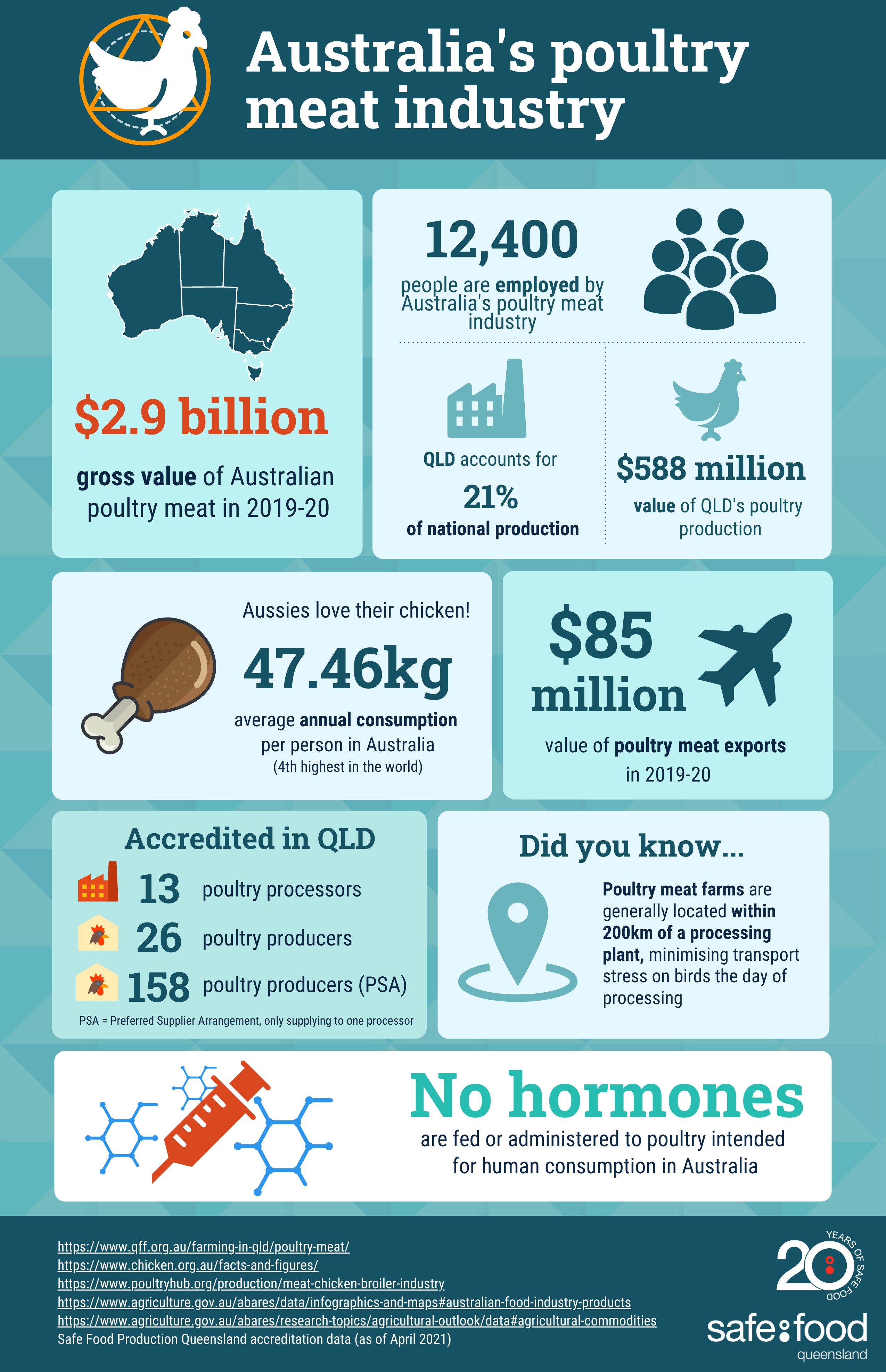 Latest from the blog

Can you tell if food is off by sniffing it?

Is your nose the best barometer for food safety? It’s safe to say that practically all of us have sniffed the leftovers from the fridge in an effort to find out if it’s safe to eat.

Safe Food's closure over the holidays

Safe Food Production Queensland will be closed for the Christmas period, reopening on Tuesday 4 January 2022.