Food Standards Australia and New Zealand (FSANZ) recently updated its advice on pregnancy and food safety and have issued new recommendations for foods and drinks to avoid while pregnant. 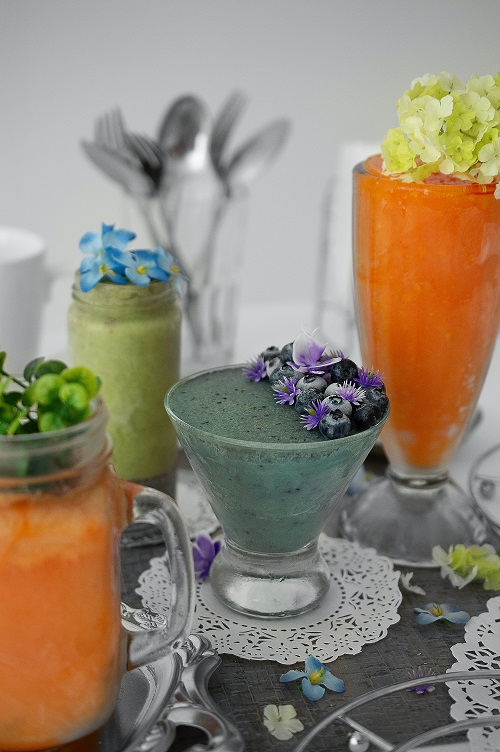 The new advice suggests that all pregnant women should avoid fresh unpasteurised juices that are pressed or blended and presented ready-to-drink, as well as hummus or other dips containing tahini (a paste made from sesame seeds).

The newly added food items have a higher risk of containing Listeria or Salmonella, both of which have been linked to foodborne illness.

There have been a number of foodborne illness outbreaks of Salmonellosis associated with tahini or foods containing tahini.

The most common symptoms of Salmonellosis include diarrhoea, stomach cramps and fever. Illness normally lasts between 1-7 days.

Symptoms of Listeriosis can be mild, such as a fever, headache, diarrhoea and nausea, but Listeria can also trigger meningitis (inflammation around the brain) or encephalitis (infection of the brain) which can cause headaches, stiff necks, and seizures. These symptoms usually start between 3 to 70 days after eating food contaminated with the bacteria.

Food poisoning during pregnancy generally has more severe outcomes than for the average healthy adult due to the mother’s weakened immune system. These include miscarriage, stillbirth or infection of the newborn baby.

Protecting yourself from foodborne illness by making informed choices when you are pregnant is extremely important.

High-risk foods to avoid include:

More information about pathogens that cause foodborne illness

Note: images used in this article have been sourced from Unsplash

This week marks Australian Food Safety Week, with the theme this year being ‘Food safety – raw and risky’

Renewing Your Accreditation for 2023

As we approach end of year, it's time for accredited businesses to renew their accreditation for 2023

Using Our Client Portal for Your Safe Food Accreditations