The red meat and livestock industry is a big contributor to Australia’s national economy. In 2018-2019, it generated $72.5 billion in industry turnover (excluding wild game). Industry turnover is the income generated from the sale of goods and services within an industry.

The term ‘red meat’ includes many different species – beef, lamb, sheep, pork, goat, horse, and camel. For the purposes of this article, we also consider Australia’s wild game (kangaroo, wild boar, deer and more) to be part of the red meat industry. 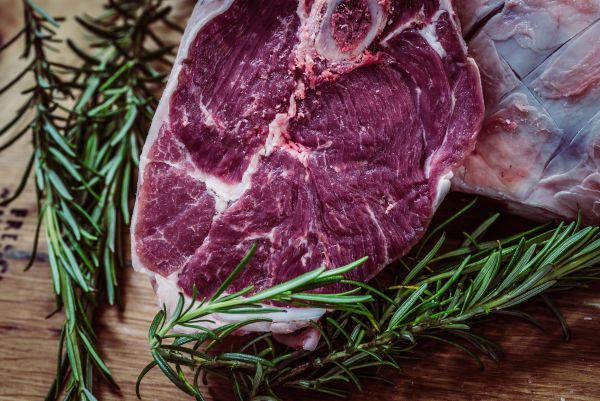 Australia produces both grassfed and grainfed beef, with strong demand for both around the world. Australia produces 4% of global beef production and accounts for about 16% of world trade. Of the total beef produced nationally in 2019, 70% was exported with the remaining 30% going to the domestic market. Australia has remained one of the top 3 largest exporters of beef for more than seven decades. Most of our beef and veal exports go to China, Japan, the United States, Republic of Korea, and Indonesia.

Supporting thousands of jobs across Australia

Australia’s red meat industry employs approximately 189,000 people directly and a further 245,000 indirectly. Many of these jobs are located on the east coast of Australia, with 70% of red meat raised or produced in QLD, NSW, and Victoria. Queensland accounts for 21% of employment alone. 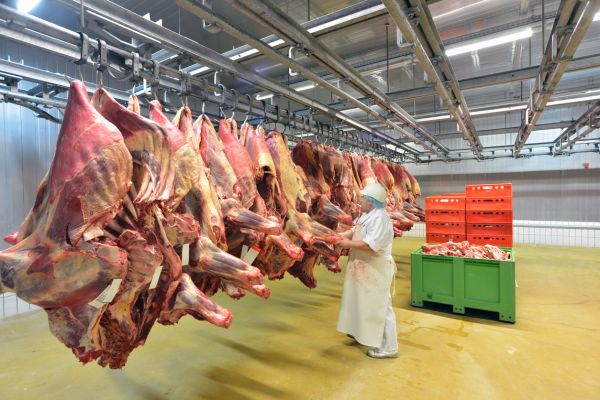 Queensland’s red meat industry is an important contributor to our local economy. In 2021, Queensland had over 50 accredited abattoirs throughout the state, 19 of which are registered to export. A further 200+ businesses were accredited to process meat, over 3,000 vehicles were accredited to transport meat, and we had nearly 1,000 retail butchers.

Learn more about where our accreditation holders are located throughout the state with this interactive map. 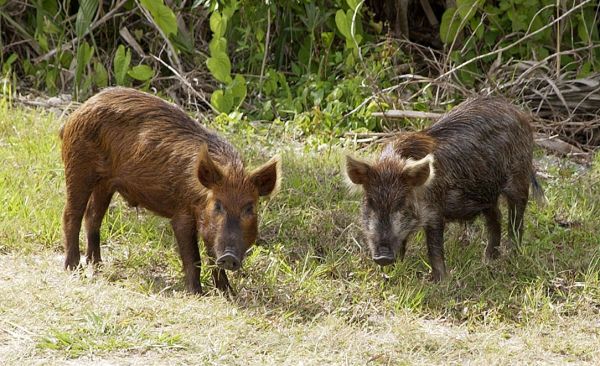 For more interesting facts about our red meat industry, check out the Infographic below:

Since the 1950’s, Australians have had a love affair with chicken

In 2018, Safe Food conducted a system verification study of red meat abattoirs in Queensland that supply products exclusively to the domestic market

Are You Buying from an Accredited Supplier?